emily & kenny, they are some of the most down to earth people ever. they hired me for their engagement photos. so our first official meeting place was el matador beach. which happened to be where kenny proposed to emily!!! how freaking special right?!!?! so they flew out to ca to do their engagements. we hungout, watched the sunset, and at the same time became such good friends. no one makes you feel more welcomed than these two!!! at the end of their shoot they asked if i would fly out to chicago for their wedding. i said HEEEECCCKSSSS yeah!!!!
fast forward 7 months, we celebrated their wedding day!!! they invited me and peyton, my second shooter, to their rehearsal dinner. i swear we were the only non-family / bridal party there. it truly made us feel so welcomed and loved!!! that night kenny told us; anything you guys need, we are here for you!!! like what?! its your wedding day dude?!
the whole day of their wedding was just amazing. they got married in the catholic church, which is so special to me as i am catholic! kenny and emily told us to stay after our hours were up to ‘shake that ass’, as emily put it! so we stayed til the night was over. hahaha the entire honeymoon i was updated with snapchats of what they were doing and man, ive said it a million times and i’ll say it again, i LOVE THESE GUYS!!!!

Your Narrative blog will appear here, click preview to see it live.
For any issues click here

This site uses Akismet to reduce spam. Learn how your comment data is processed.

Let's chat! Fill out the contact form (linked below) and I'll get back to you within 3 business days. If you don't hear back; check your spam, email me again, or DM me on instagram!

I'm Beba. An entrepreneur + educator for the creative at hearts. I am a lover of the ocean, sunshine, and love to create in nature.

Based in Southern California but ready to be where ever you are going. I specialize in brands + online businesses Creating images that last a lifetime and show off someone's vision and heart is my goal. 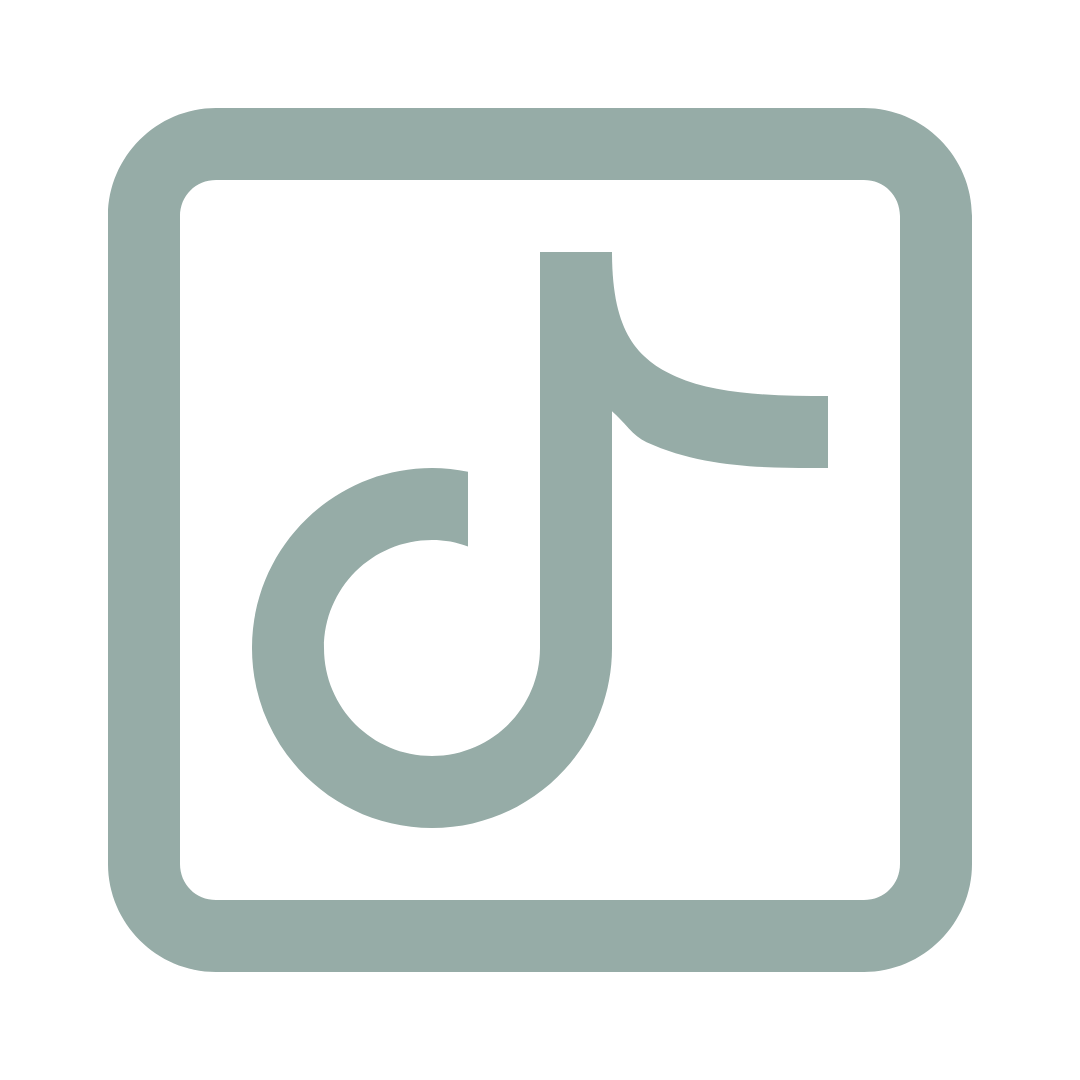 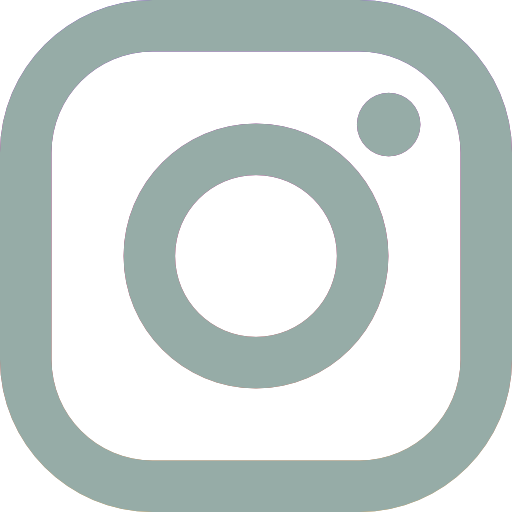 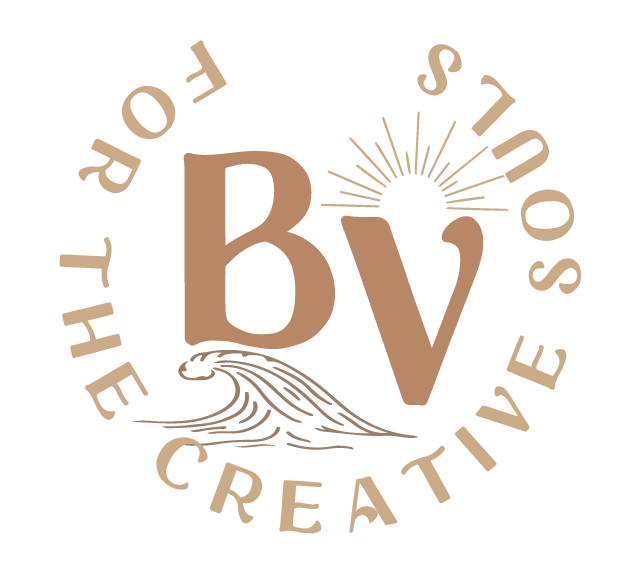